Bigg Boss 14 fame Rubina Dilaik recovers from Corona. The TV actress met again today (May 21) with her mother and father and shared her photos. In the pictures, Rubina and Rohini can be seen posing with their parents. Rubina styled the green co-ord set with a crop top and jogger pants. Rubina looks very happy in the photos.

Charu Asopa is going to become a mother soon
Sushmita Sen’s sister-in-law and TV actress Charu Asopa is very much on social media. Now Charu Asopa’s fans have a good news. It is reported that Charu Asopa and Rajiv Sen are going to be the parents of their first child. On this day, 27 years ago, the world got the first Indian Miss Universe Sushmita Sen. On the same day, her sister-in-law Charu Asopa has shared the good news of pregnancy with her fans. Charu Asopa shared a photo wearing a beige maternity dress and flaunting baby bumps. Charu is soon to become a mother. Sharing the photos, she wrote, ‘Thank you very much, pregnant.’

TV actress Hiba Nawab does not want to wear bikini
Actress Hiba Nawab, who is seen in the TV show Jijaji Chhat Par Koi Hai, is on break due to her indefinite stop on her serial. Actress Hiba Nawab is in her hometown Bareilly. Recently, the TV actress hesitated to do a web show, openly talked about her choice of dressing and many other things. Hiba Nawab says, ‘It is a conscious decision not to wear provocative clothes. I belong to a Muslim family and we have a different culture. I am really very opposed to the culture and I do not want to pursue it anymore. This is my and my family’s decision. ‘

Indian Idol 12 Makers counterattack
Indian Idol 12 has been in controversy for quite some time. The biggest controversy over the show occurred when Kishore Kumar’s son Amit Kumar arrived in an episode. Amit Kumar had alleged that he had gone for money on the show and he only praised the contestants at the behest of the makers. Now it seems that the Indian Idol-12 makers have indirectly hit back at Amit Kumar’s comment. Makers has released a promo of the upcoming episode. In this episode, Kumar Sanu, Anuradha Paudwal and Roop Kumar Rathore will be coming as guest. Then Aditya Narayan would say- ‘I want to ask this question to Sanu Da, Roop Kumar Rathore and Anuradha ji, whether you have praised the contestants from the heart or someone from our team had spoken to do so ? Kumar Sanu would say, ‘This is the right question. Confirmation must be done so that nothing like this happens from now on. We have praised the contestants from the heart, the liver. These are amazing singers. There are so many favorite singers in the show. These are 9 of 9 diamonds. Whatever we have praised, we have done it wholeheartedly.

Nikki Tamboli out of danger 11
The shooting of the stunt reality show ‘Khatron Ke Khiladi 11’ has started in Cape Town. Contestants are putting their lives to victory. But with this, many types of news are also coming about elimination. Recently it was reported that Nikki Tamboli, Vishal Aditya Singh and Anushka Sen are in Bottom Three. At the same time, something has happened, after which there are speculations that Nikki Tamboli’s journey in the show may have come to an end. Aastha Gill shared photos with Varun Sood, to which Nikki Tamboli reacted. Nikki commented on the picture, writing, ‘I am desperate to have fun with you both, missing you’. After this comment from Nikki, it is being speculated that she may have been eliminated from the show. 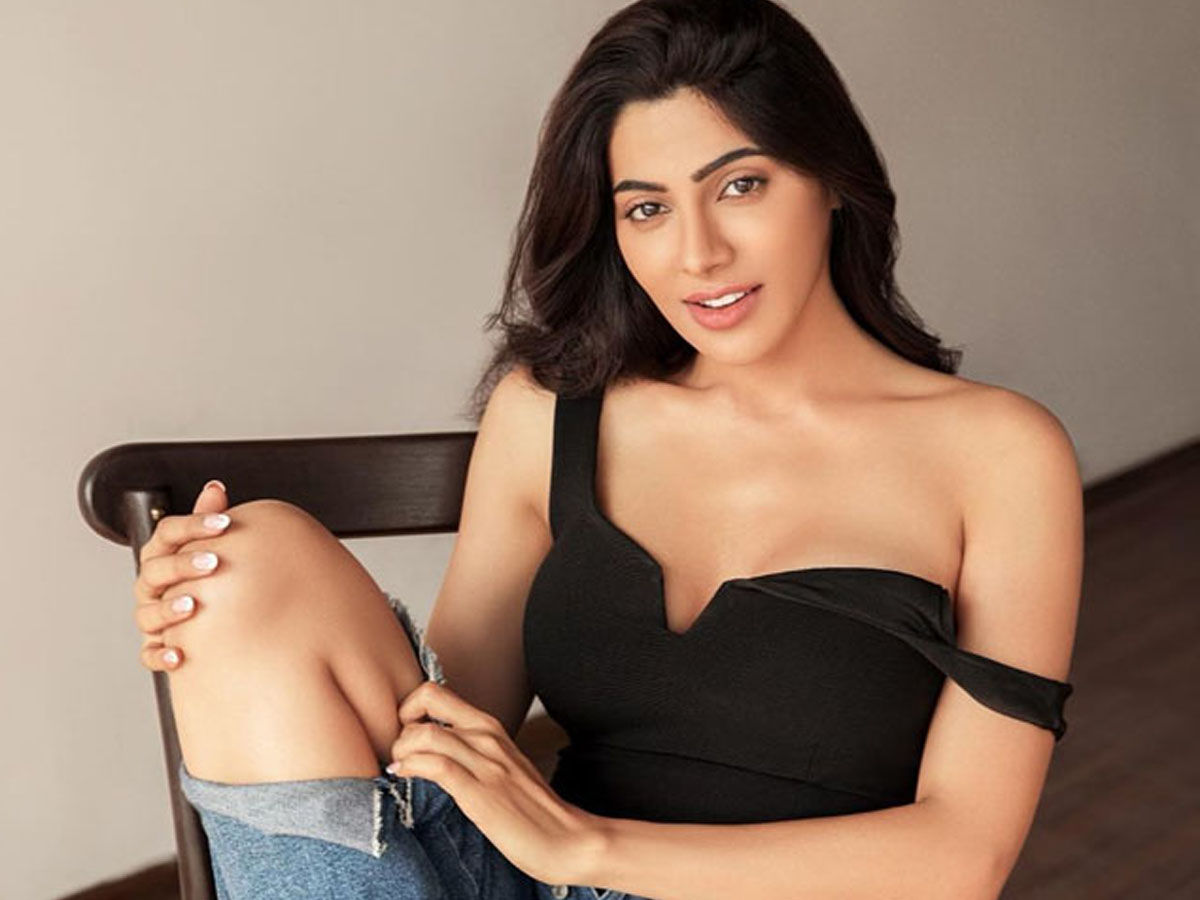 Shooting of TV shows may begin in Mumbai on May 24
Due to corona and lockdown, Maharashtra was banned for any type of shooting. On May 20, several eminent personalities from the entertainment industry discussed their problems with Maharashtra Navnirman Sena President Raj Thackeray. Soon after this discussion, Raj Thackeray had a telephonic conversation with Maharashtra Chief Minister Uddhav Thackeray. He told the entertainment sector people the difficulties and said that it is important to resume shooting in the state at the moment. Chief Minister Uddhav Thackeray has given assurances if the makers agree to shoot with caution in the bio-bubble. If sources agree, everyone may start shooting in Maharashtra from May 24.

Ration Home Delivery: This bank is now delivering ration to every house, you will get this groceries, see list

Pakistan: Sadness prevailed in Pakistan on the death of actor Dilip Kumar, PM Imran Khan tweeted – can never forget his generosity, was a great actor of my generation

Currently there are no featured posts.

Currently there are no popular posts.