The Business Way Right Way To Success
Home Business Guide Tata Indicash ATM Franchise: How To Get an ATM Business in India? 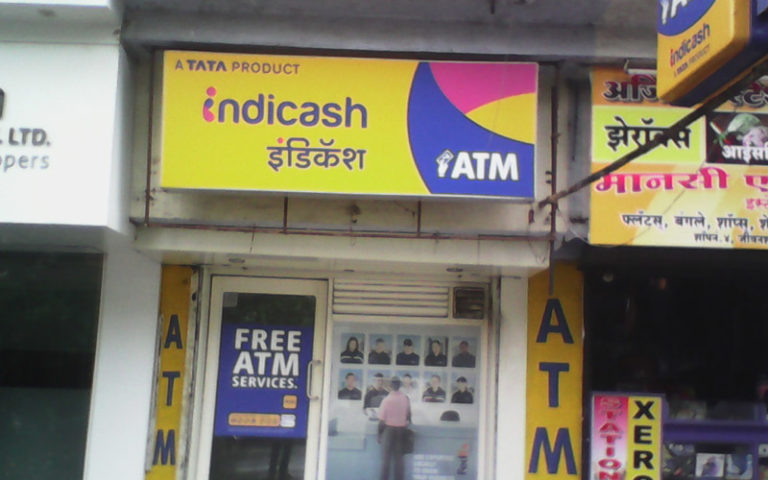 If you want to earn money digitally, then you can earn good money by installing an ATM in any bank. Because of the huge rush in banks, people use ATMs to withdraw money from ATMs, balance inquiries, change PINs, withdraw the mini statement. Nowadays man has become so busy that he does not have time to visit the bank. Nowadays people have started transacting money mostly in a digital way whether it is phone pay, google pay, Bhim UPI, Paytm or ATM.

All the methods are being adopted according to your need, so if you take an ATM franchise then you can earn a lot of money. In today’s article, I will tell you about Bank ATM Franchise Business, which I am going to tell you in detail, through which you can also earn lakhs by installing an ATM, so let’s know that your bank How to start an ATM Franchisee business.

If you want to take the ATM franchise of any bank, then you can take it, but keep in mind here that no bank gives you the franchise of ATM, rather the banks have given the work of giving ATM franchise to the third party agency. Many such companies in India provide ATM franchises in their name which you can easily take and it is a regular income-generating business.

There are mainly four companies in India that provide ATM franchises –

How the ATM Franchise Model Works

The commission received in ATM Franchise

Documents Required for Getting an ATM Franchise

If you have your own land, then the cost of construction at that location will be around Rs 3 lakh. Apart from this, to take the franchise of Tata indicash ATM, the company will have to pay a DD of Rs 2 lakh as the security deposit. Apart from this, the bank in which you will open your current account will have to give a DD of Rs 3 lakh, which will deposit Rs 3 lakh in your account, you will withdraw this money and put it in the ATM machine.

The company charges you 50 thousand rupees for VSAT, battery and branding, which adjusts only from the 2 lakh rupees given by you. This security deposit is refundable, when you leave the job, you get this money back. If we talk about the total investment here, then about 8 to 9 lakh rupees will be required.